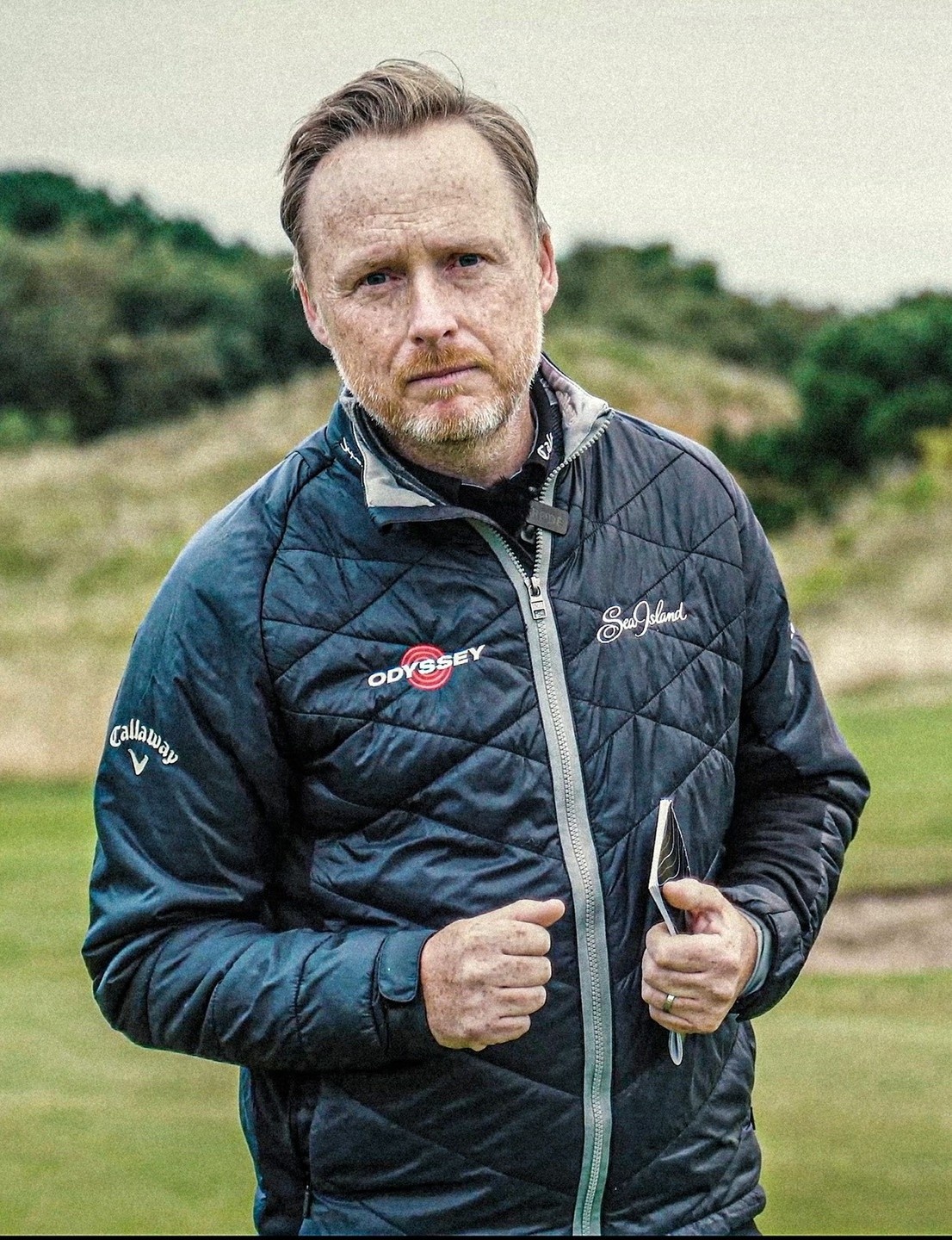 My name is Phil Kenyon. I've spent the past 20 years working with some of the best golfers in the world.

But I'm also passionate about working with amateur golfers just like you.

The academy was put together by myself and My Lead Coach Mike Kanski. I truly believe it's the most indepth putting solution available anywhere online.

I'm really proud of the community that the academy has created and the amazing results that our members are now enjoying.

Have a look around the site and I hope you join us soon in the academy. 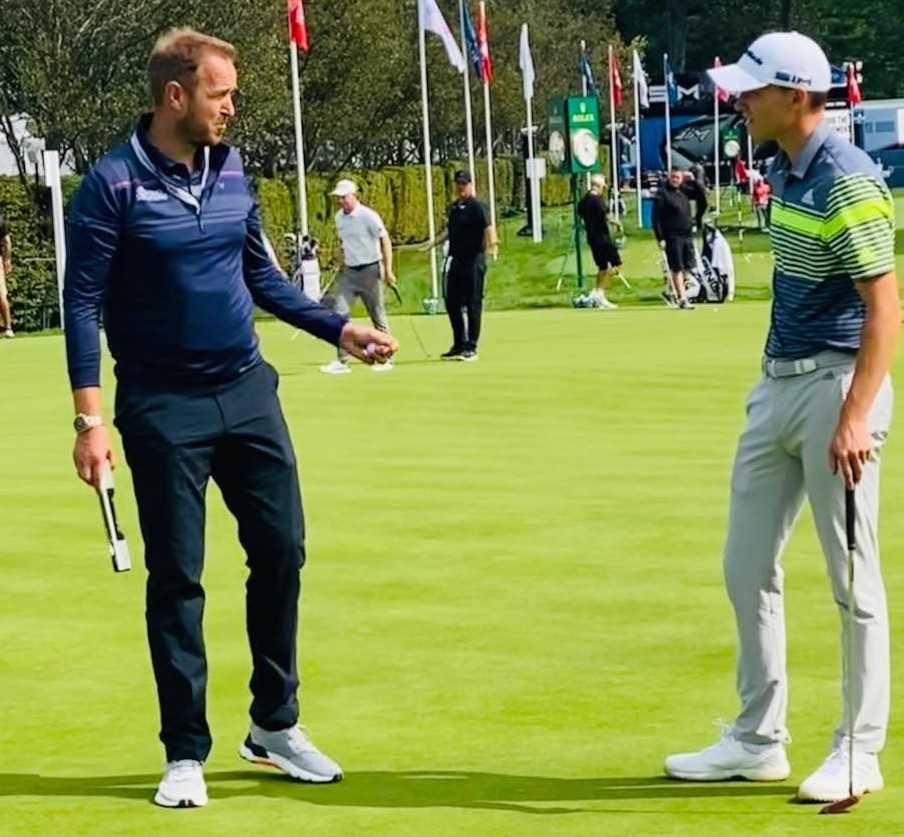 Mike has worked alongside Phil as a specialist putting coach since 2008.

With a passion for helping golfers of all abilities improve and refine their putting skills, Mike has developed a student portfolio that includes Matt Wallace, Martin Kaymer, Rasmus and Nicolai Hojgaard and Andy Sullivan.
Alongside his tour commitments, Mike was lead putting coach for England golf from 2013 to 2021, coaching all squads from the under 18’s,
up to the national Mens and Womens squads.
Mike now shares his time between working on tour, coaching students at our Formby Hall studio and providing fresh content and interacting with our membership in the Phil Kenyon Putting Academy.

Phil is regarded as one of the top putting coaches in the world.

He has been on tour for over 20 years and has worked with some of the best players on tour including Rory McIlroy, Tommy Fleetwood, Henrik Stenson and Justin Rose.

He has coached players to over 70 wins on both the European and PGA tours, including 4 majors.

Has putting studios worldwide including the USA and the UK.

One of the youngest professionals awarded Master Status by the British PGA.

Academy Senior coach Mike Kanski has been on tour for 10 years, coaches 4 players in the top 100 in the world and is lead coach for England Golf. 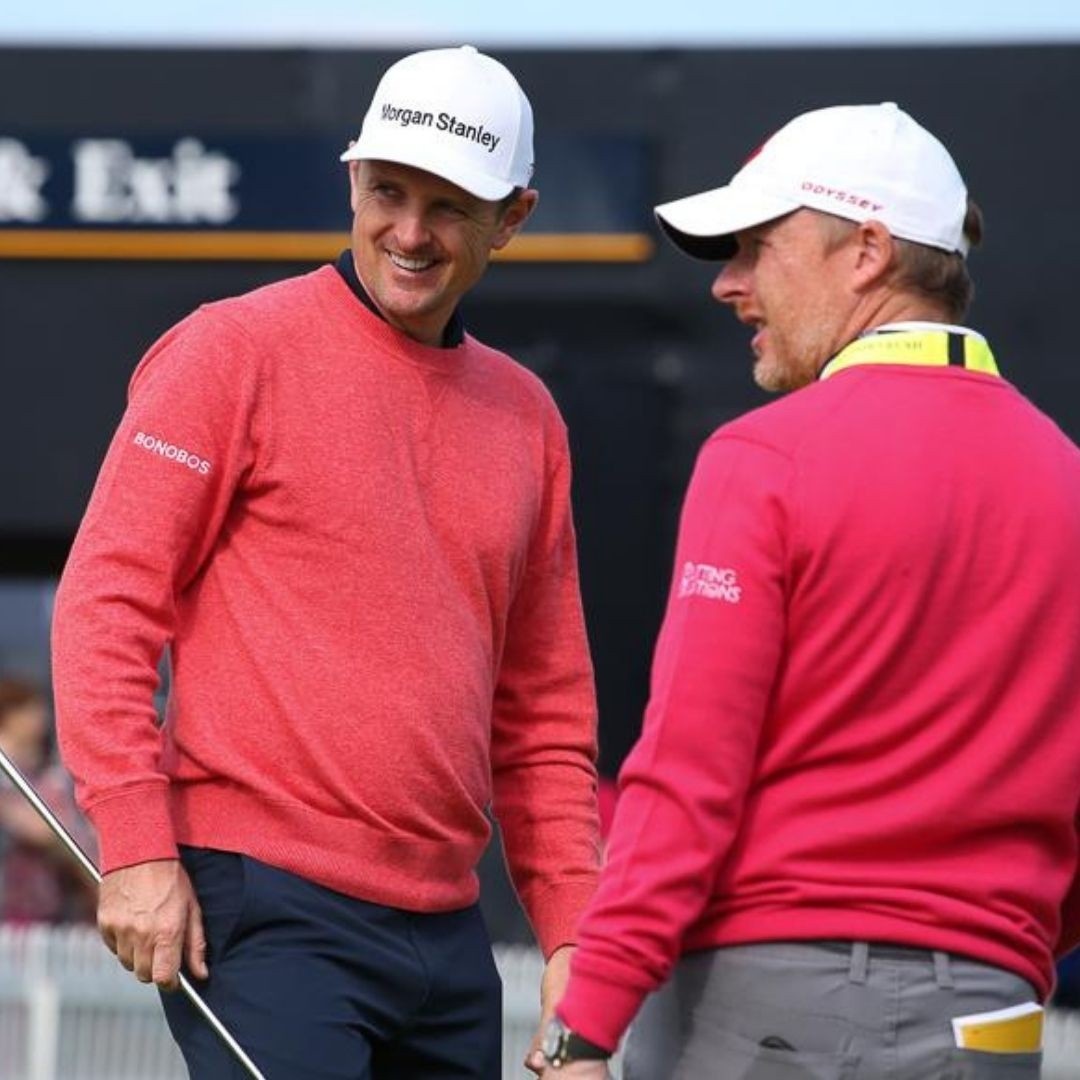 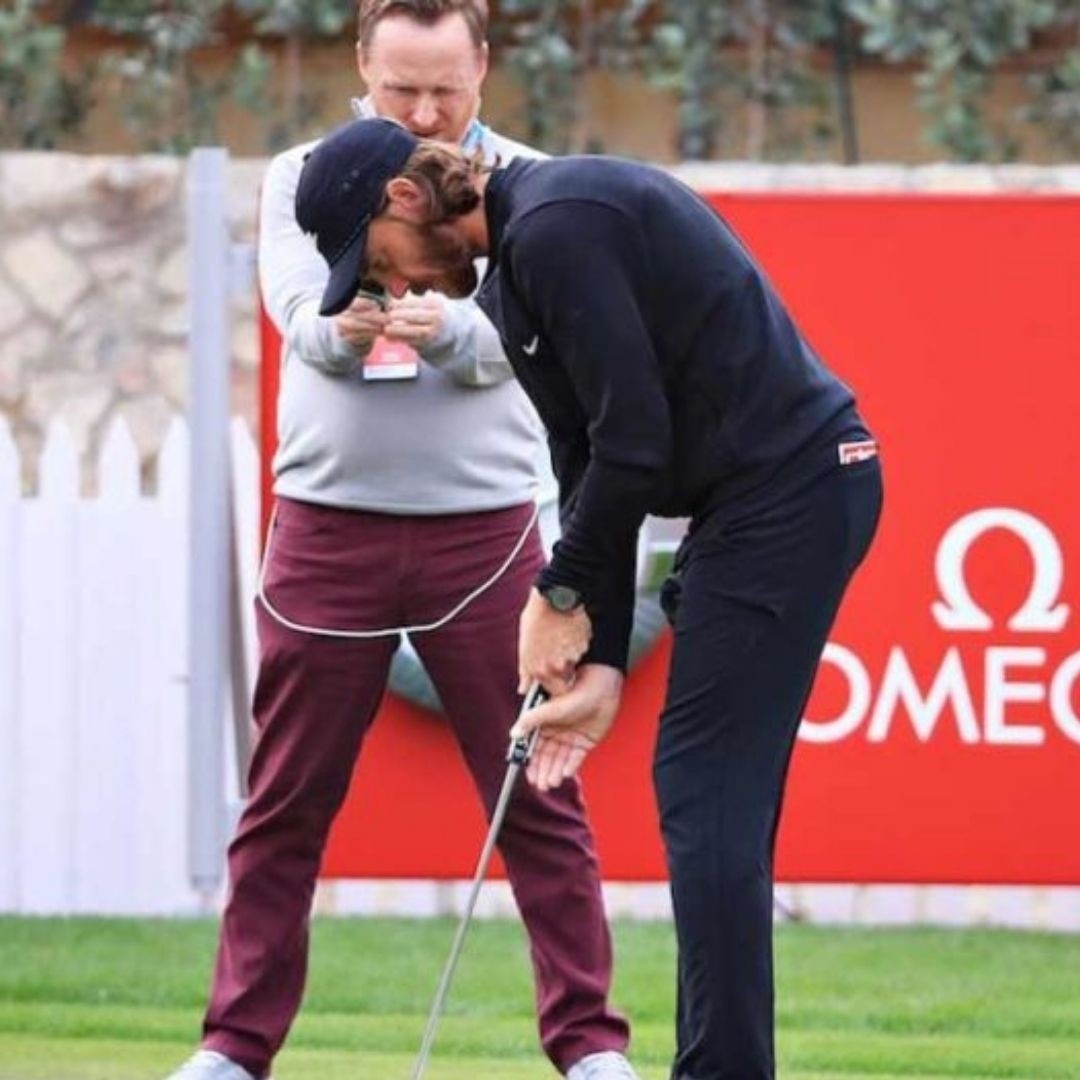 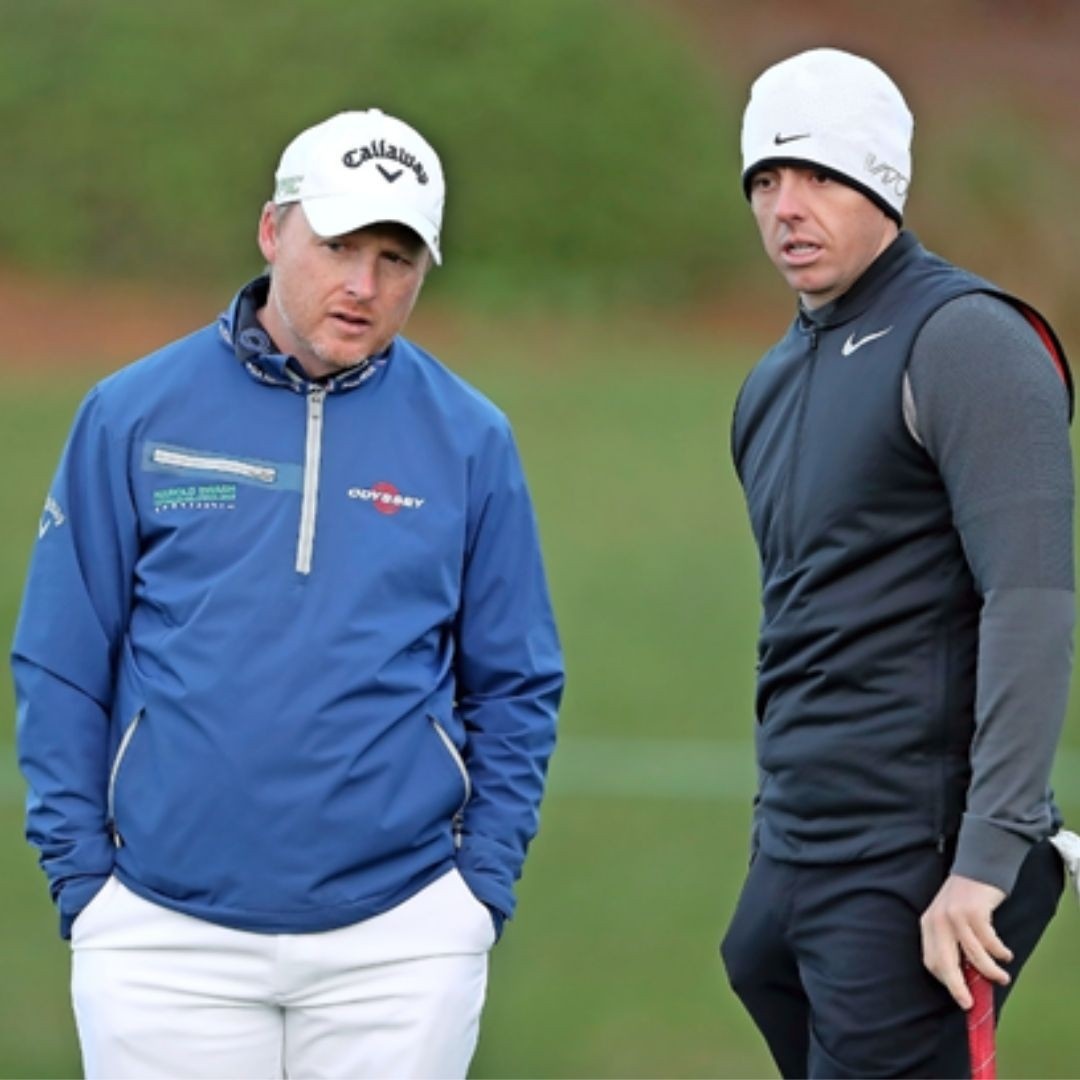 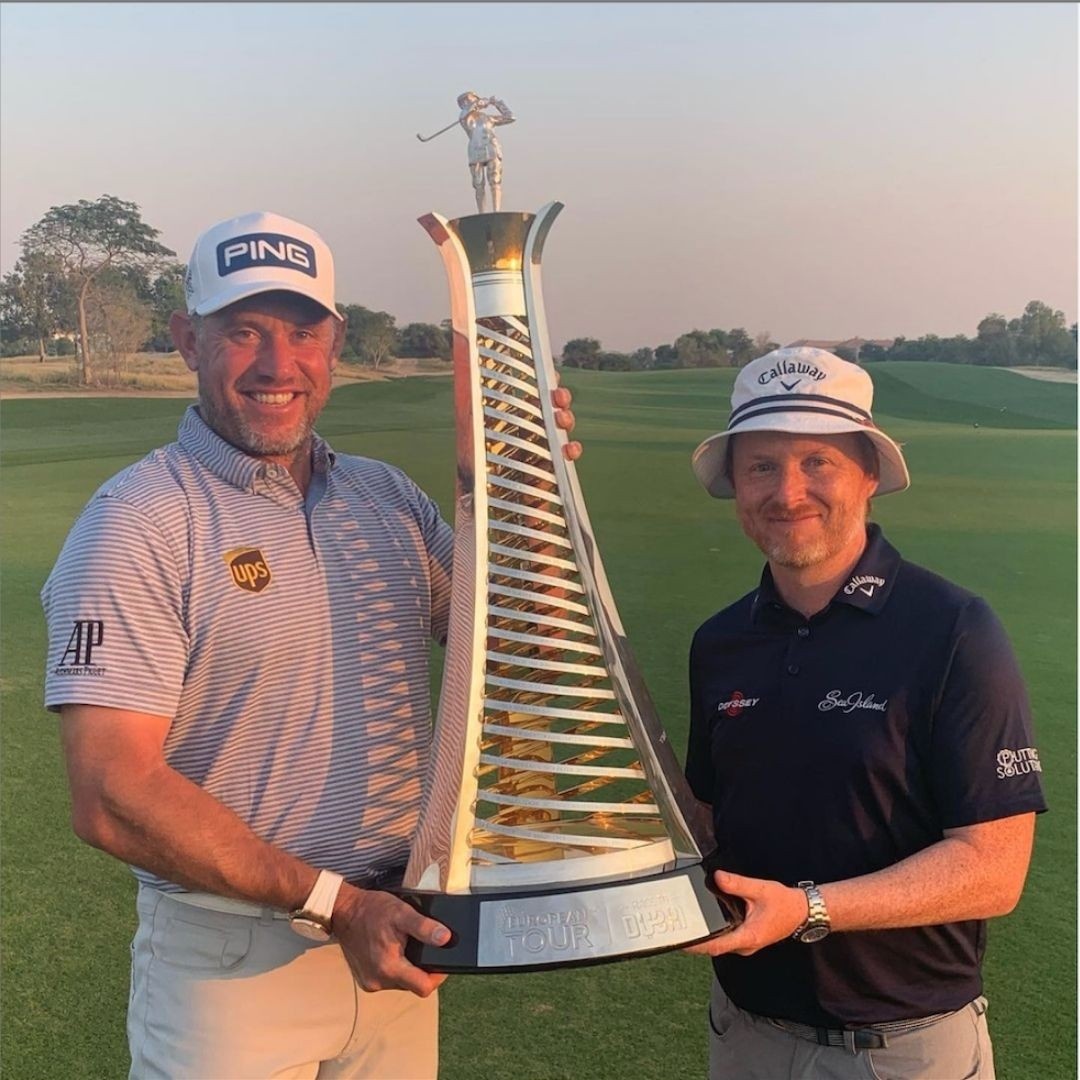 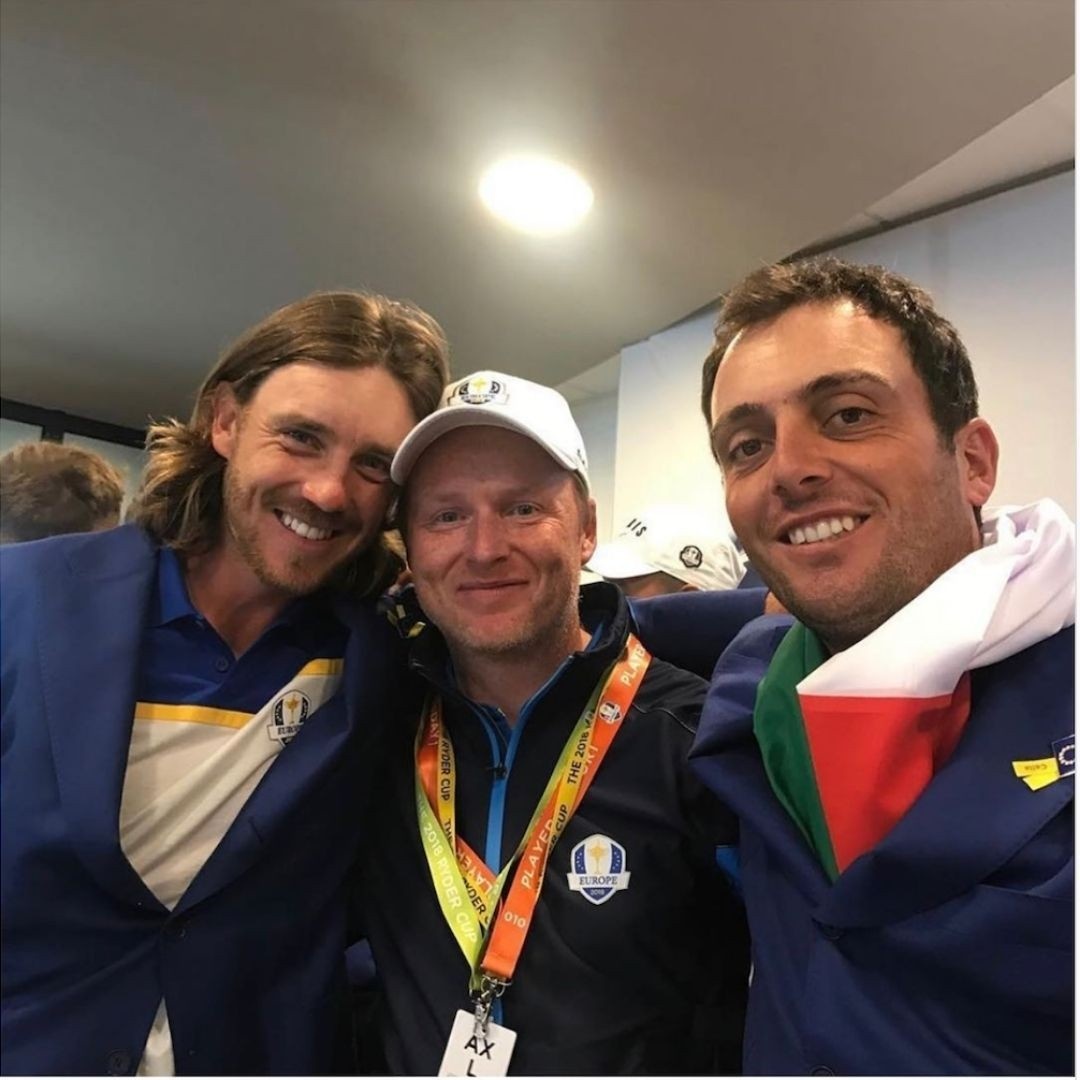 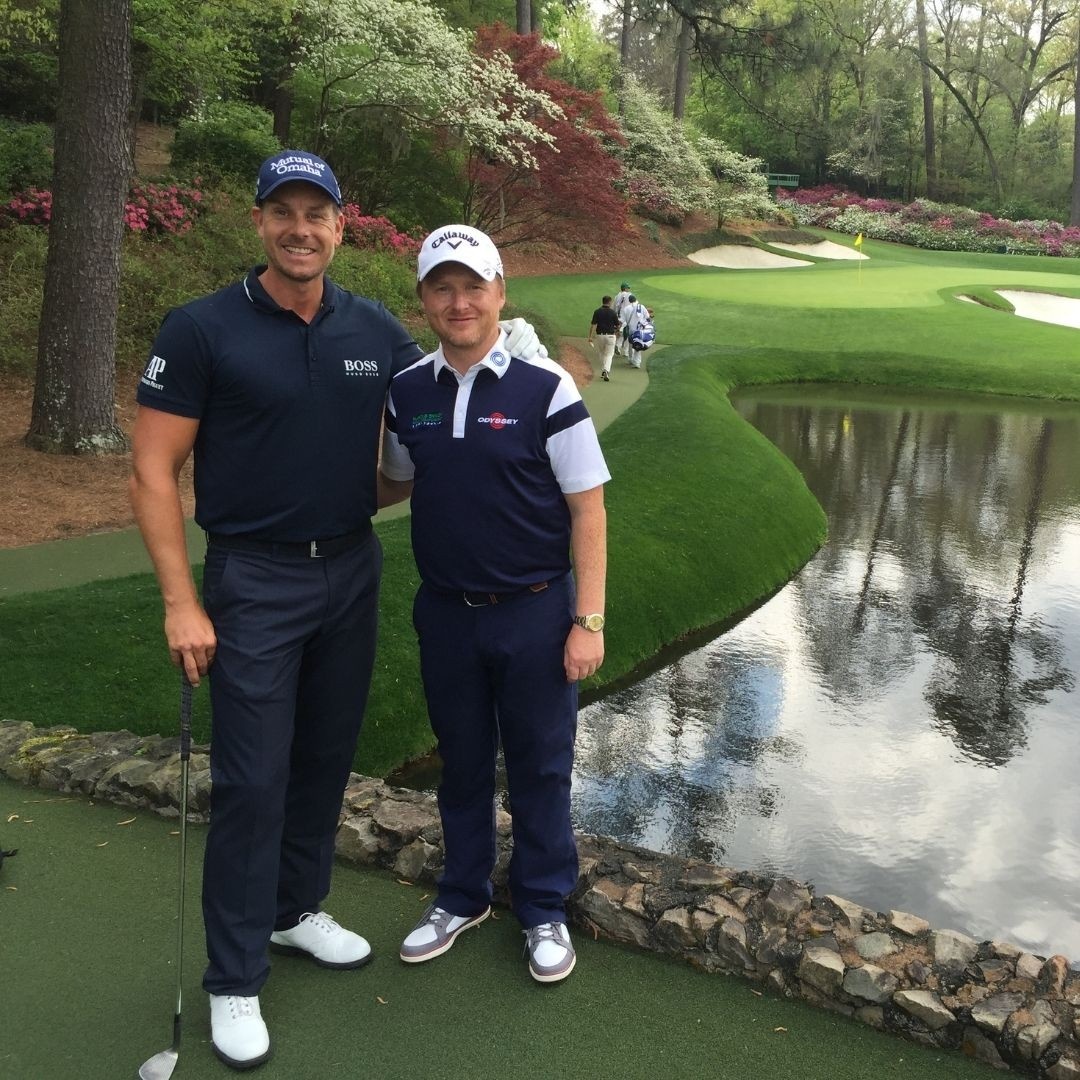 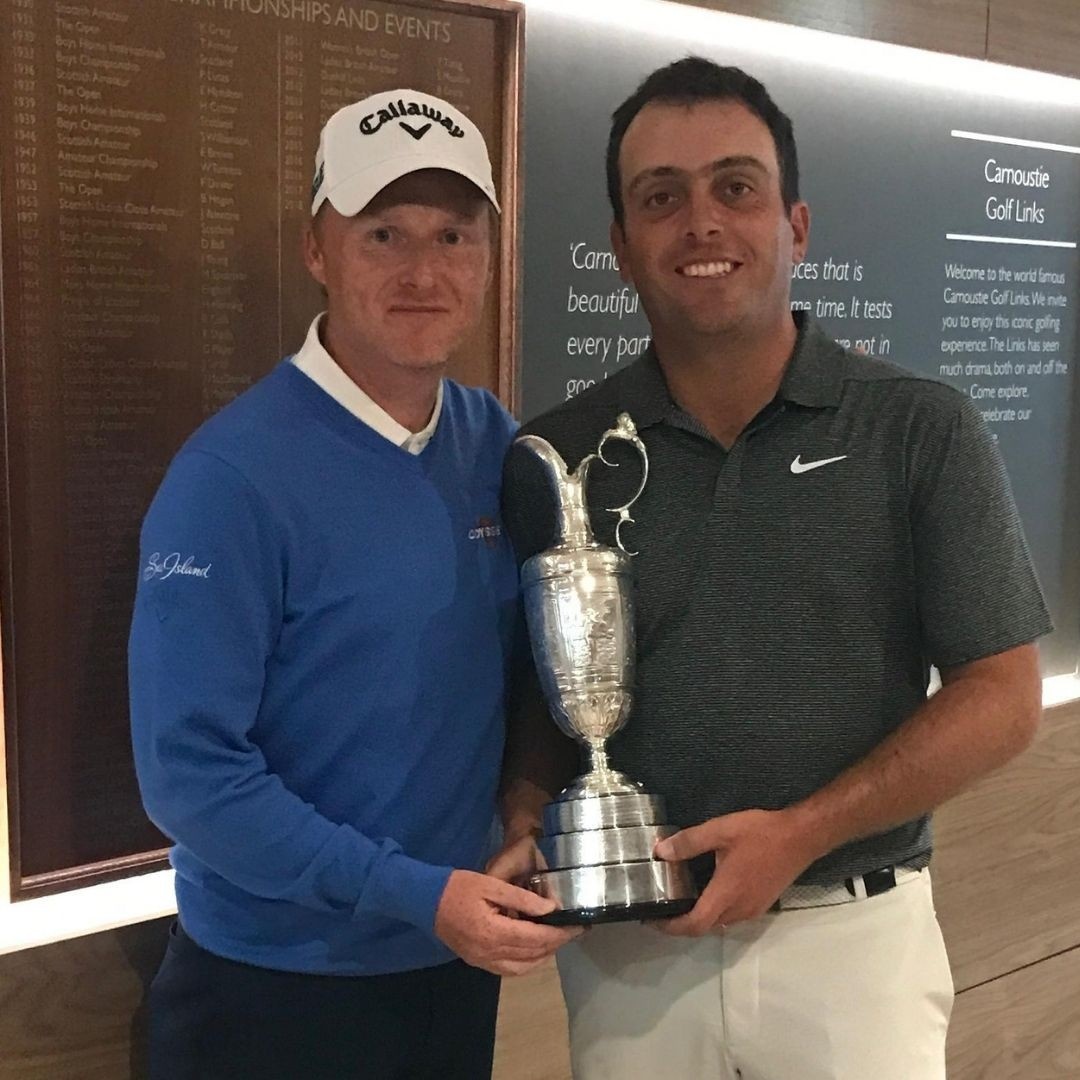 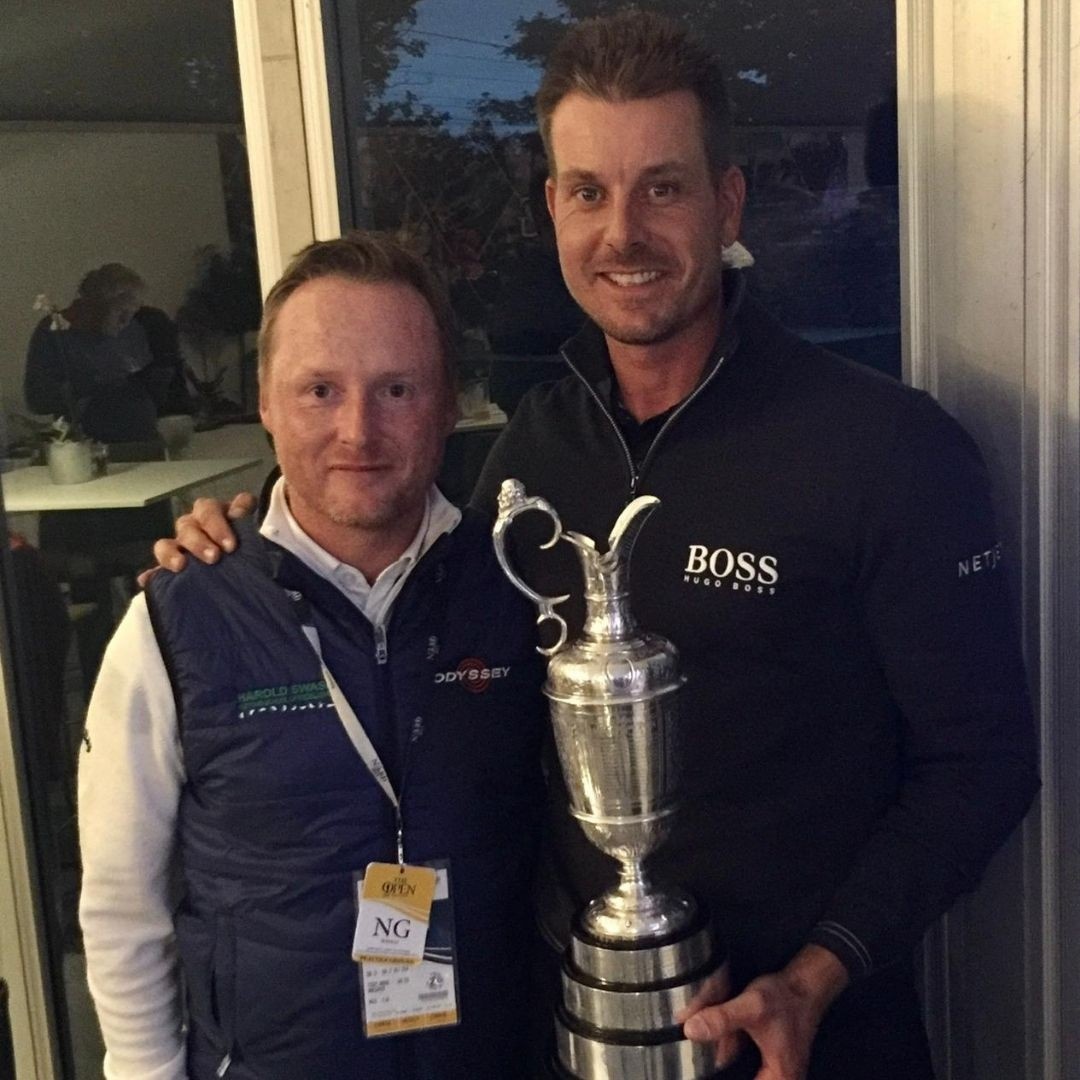 Find out more about becoming an academy member... 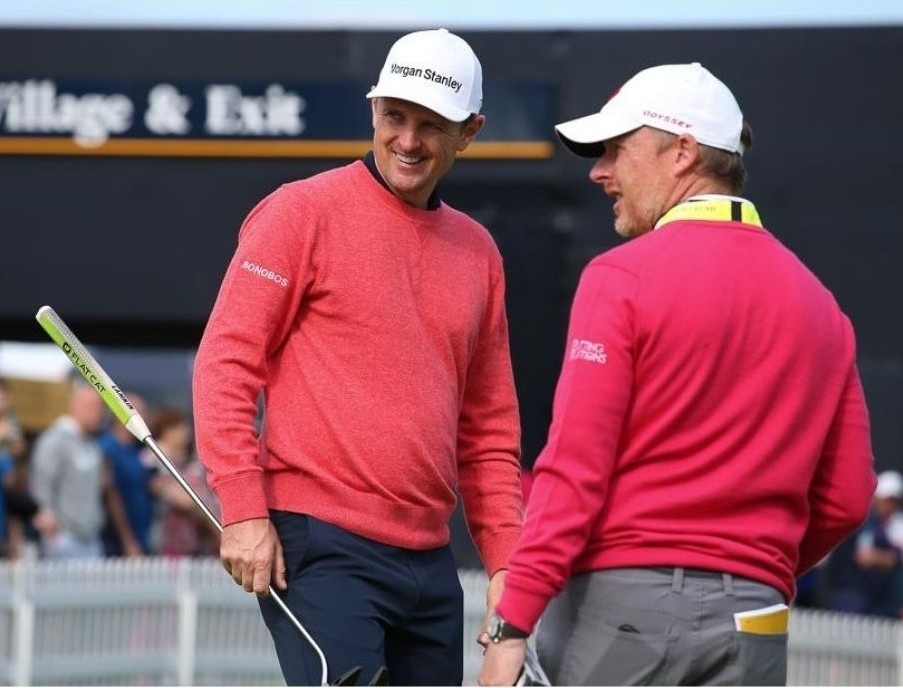 If I can help the best in the world... Imagine what I can do for your golf game.

Don't leave without getting your free gift pack

By agreeing to sign up to your video pack you also agree to getting our valuable support and marketing emails. You can opt-out of these emails at any time. Our full privacy policy can be seen here: https://www.philkenyonputting.com/privacy-policy 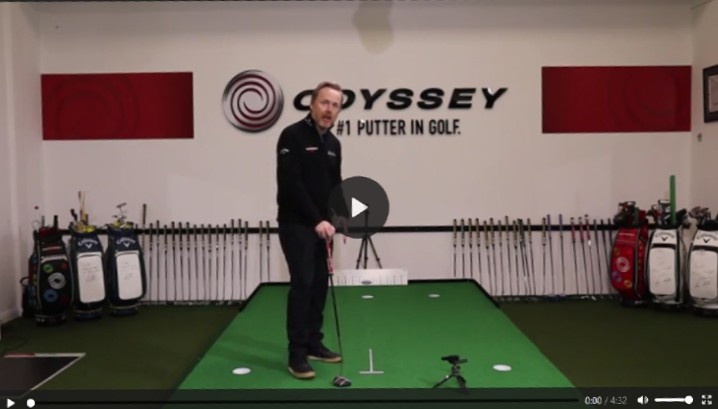